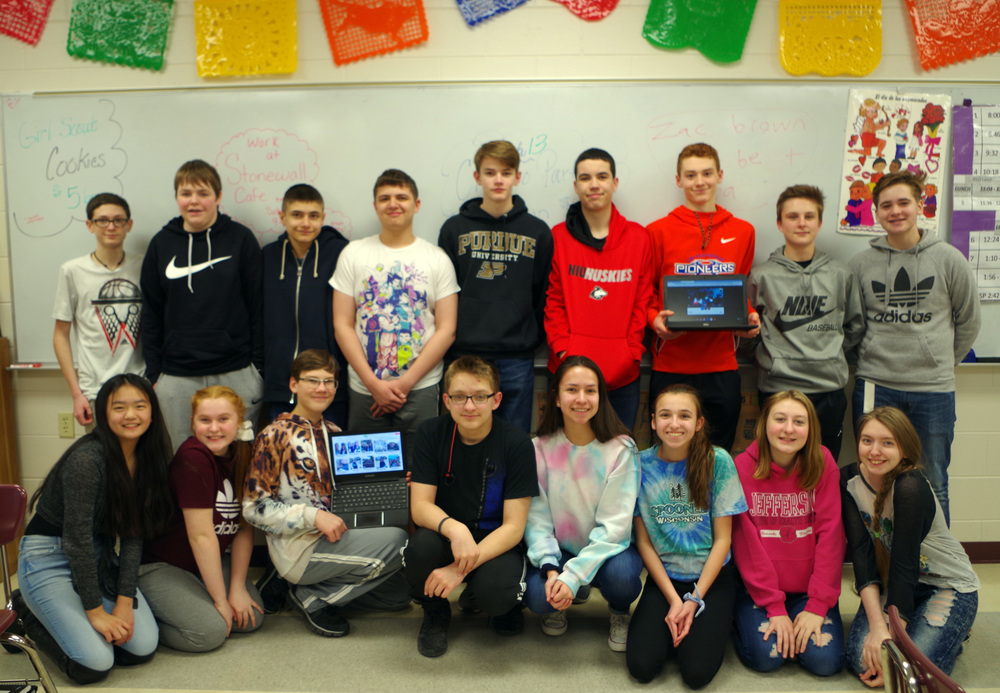 This year, the Spanish classes at PHS have had a cultural exchange with students from Ambato, Ecuador.  In September, PHS Spanish class students each received a hand written letter in English.  They practiced writing their first letters back to their Penpals in Spanish.  In January, several of our PHS students joined the Ecuadorian students in live google hangouts where they introduced themselves and gave brief tours of their schools. This month, students are using a website called Flipgrid to answer prerecorded videos from their Pen Pals. 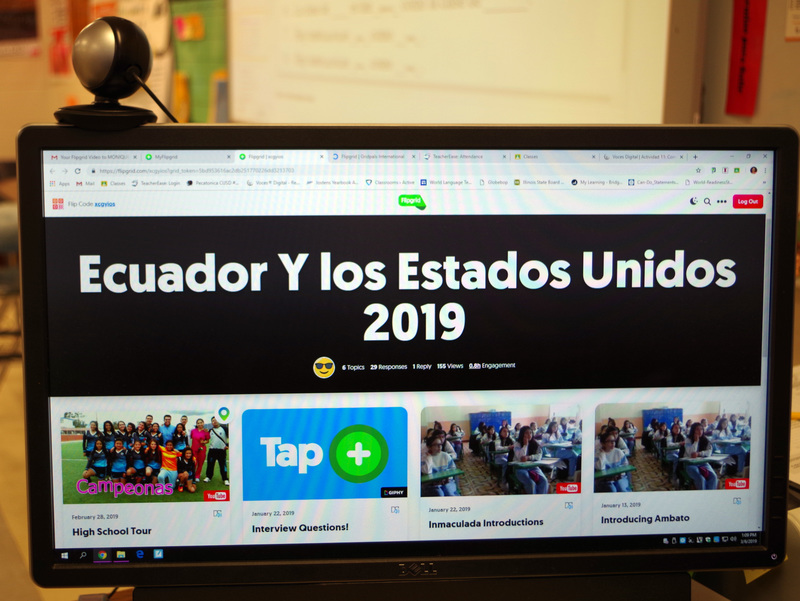