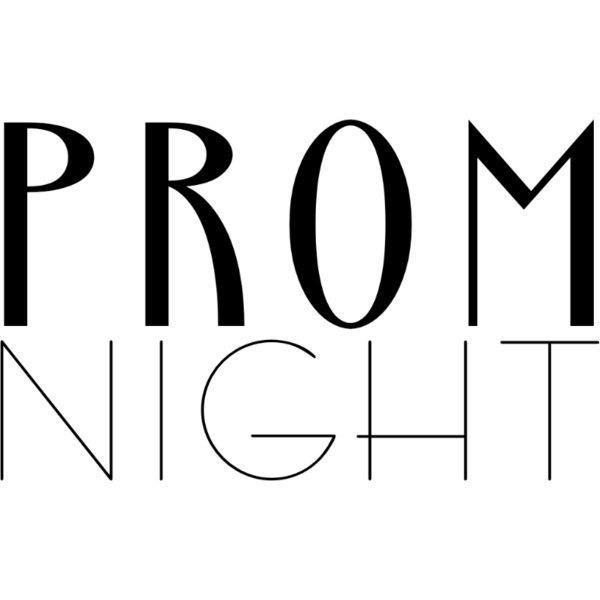 Prom is next Saturday, May 7th at Grand River Hall in Freeport, IL. Grand March will be held at the high school - doors open at 3:30pm. Students need to start lining up at 3:45pm, and the Grand March begins at 4:00pm. After the Grand March, the kings and queens will be announced! Yes, plural, we're having both junior and senior kings and queens as this year's seniors did not have their junior prom. After the march, coronation, and pictures, students will travel to the Grand River Hall for dinner and dancing.