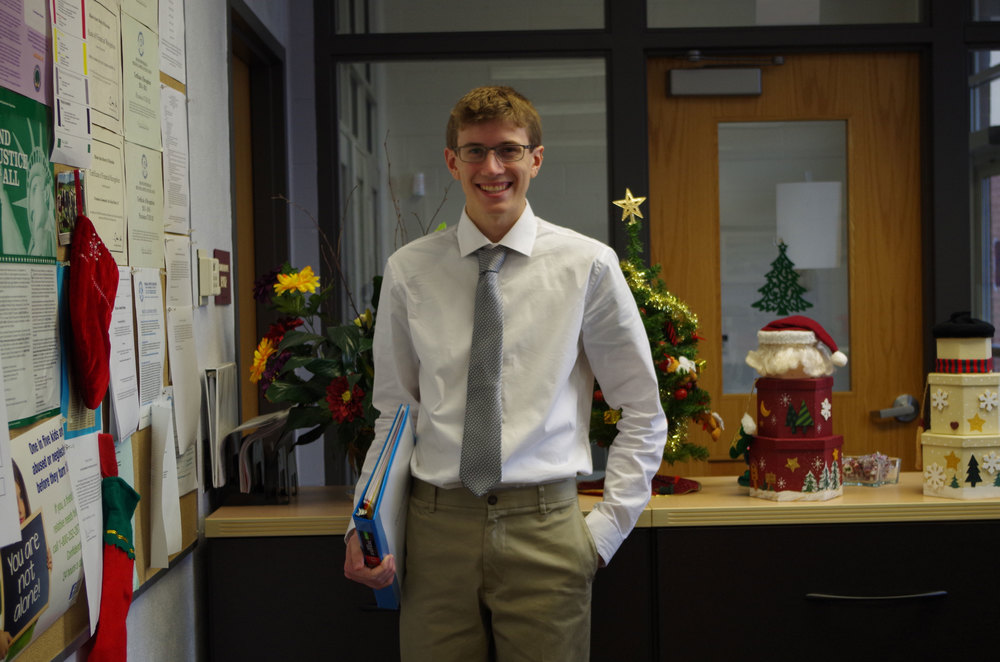 Senior Interviews were held Wednesday, December 5, 2018, in the PHS library conference room and the District Office conference room.  Oh to be a Senior in high school, full of promise, to know that soon you will walk in the wide world and have opportunities to make your dreams and hopes for the future come true.  We spoke to a few Seniors before their interview and found out what some of those hopes and dreams are: 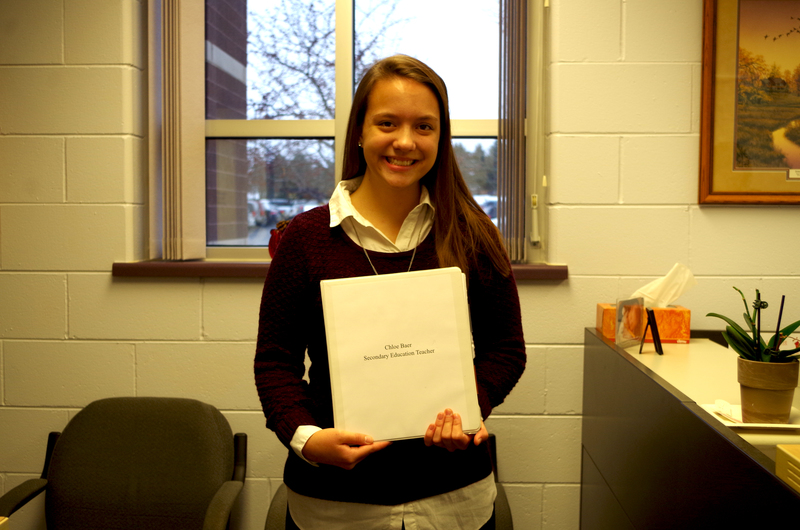 Chloe Baer will be pursuing a Secondary Education Teacher Degree. 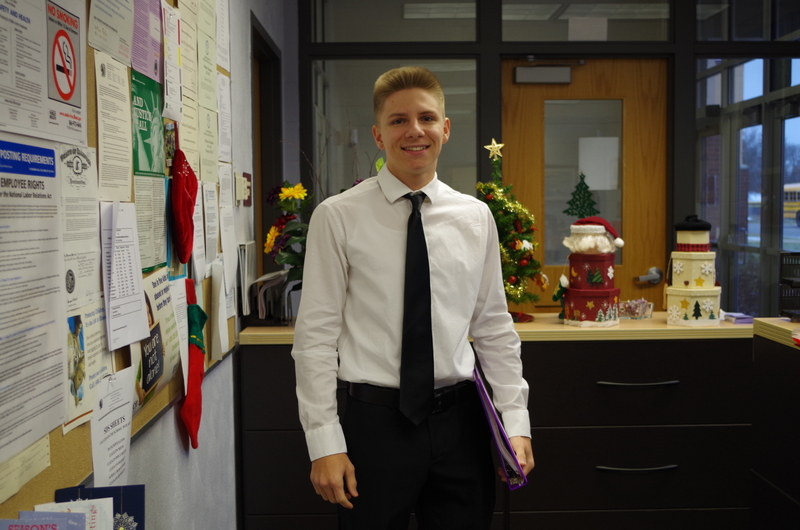 Rocco Rovello wants to be an EMT and is interested in a Physical Education Teaching Degree. 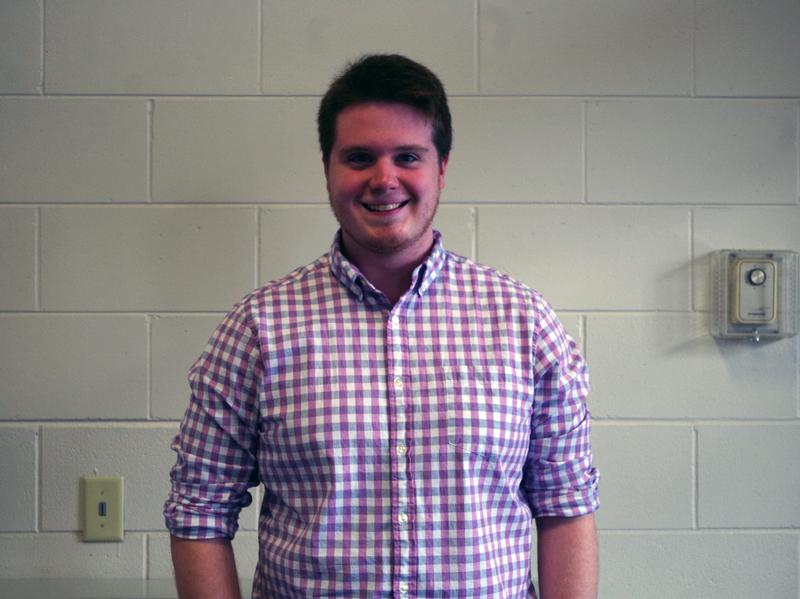 Isaac Ernzen is currently working at a Mechanics Factory.  He is considering going to Rock Valley College. 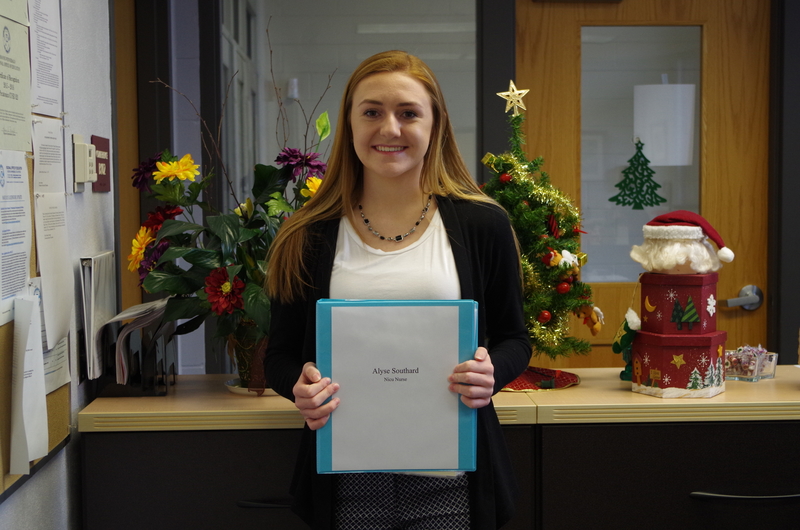 Alyse Southard - She would like to become a NICU Nurse.  She will  also play basketball in college.

Brendan McCaskle - Brendan has it narrowed down to three colleges, Illinois Institute of Technology (IIT), NIU & Oklahoma.  He has already had some offers but is waiting to go on campus visits before he makes a decision. He would like to become a technical engineer. 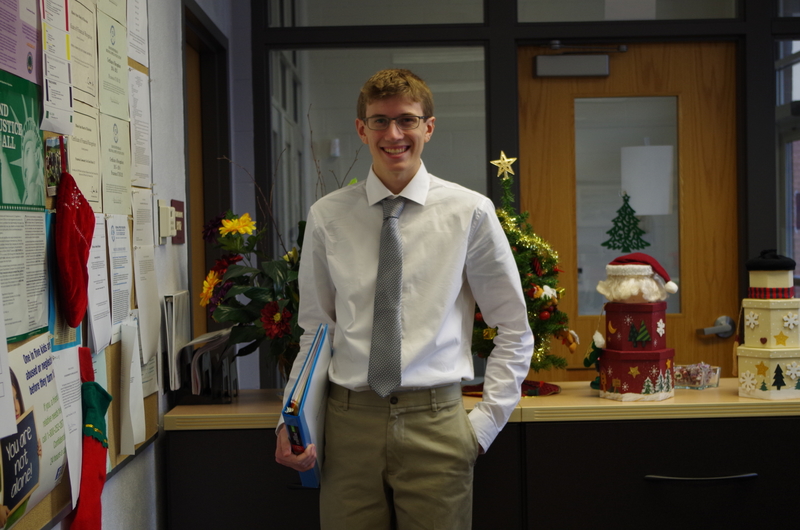 Devin Carlson is set on going to Highland for two years, then Platteville for two years to become a mechanical engineer. 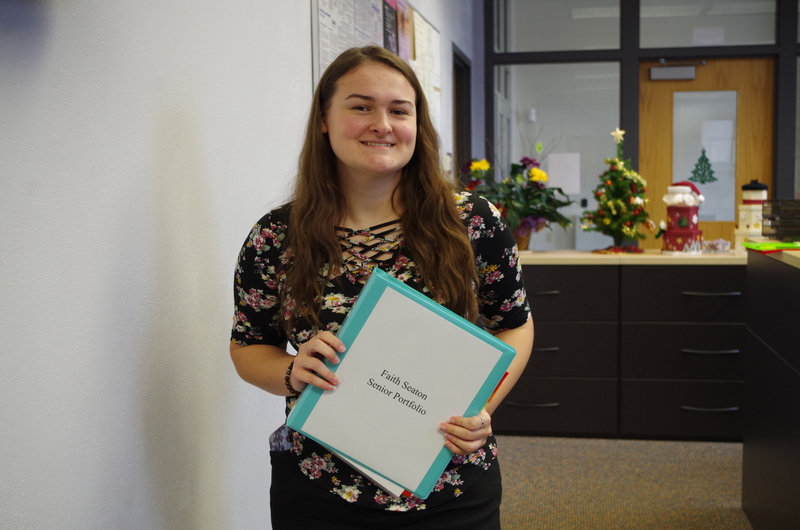 Faith Seaton - Is still considering her options at the moment.  She will be great at whatever she does. 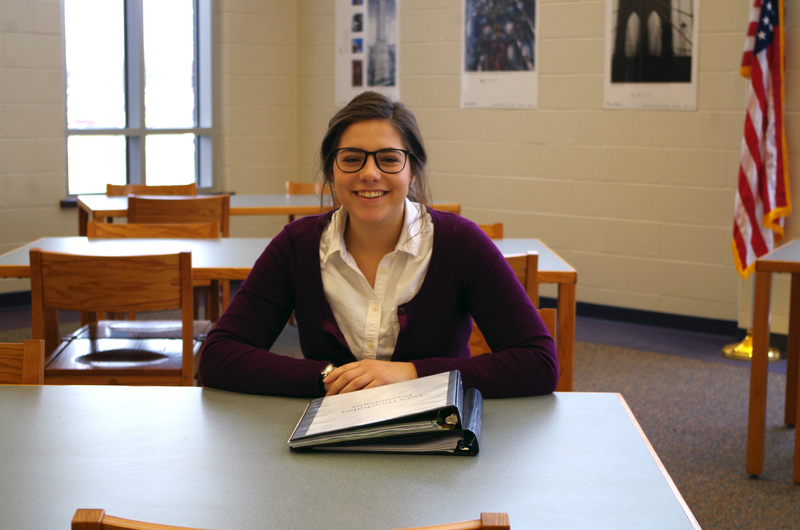 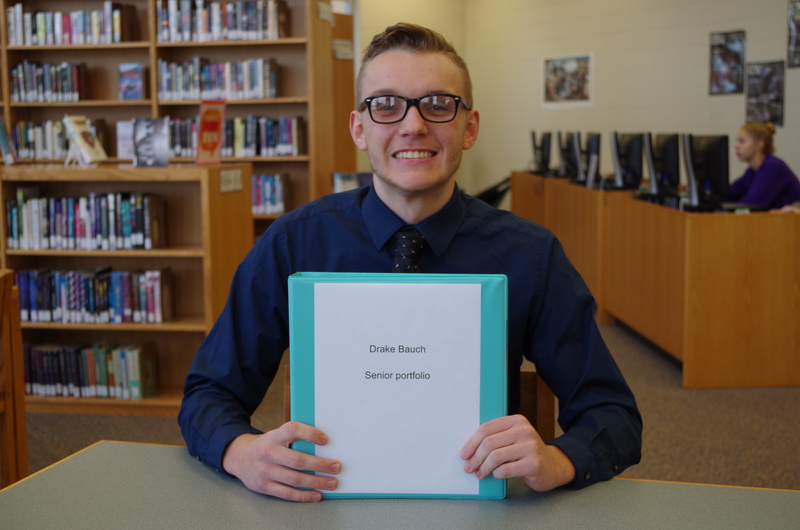 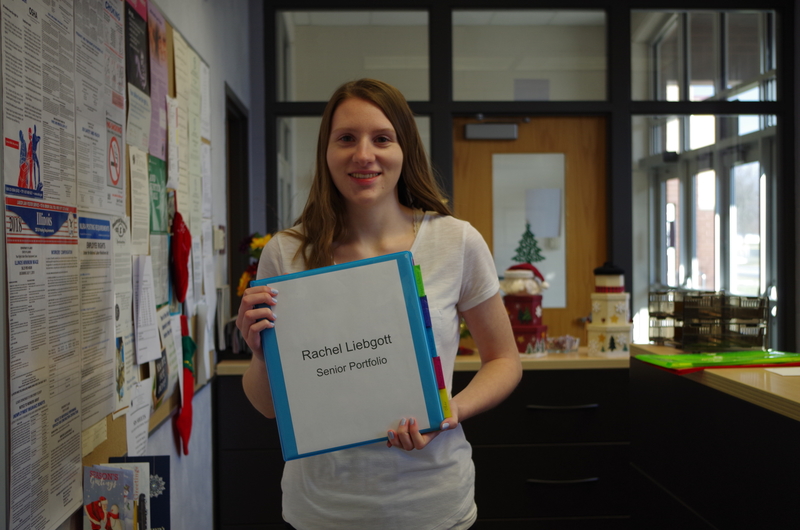 Rachel Liebgott - Wants to be an Ultrasound nurse - She said she was nervous about the interview but she practiced with her mother.  After the Senior interview she felt prepared for an upcoming job interview. 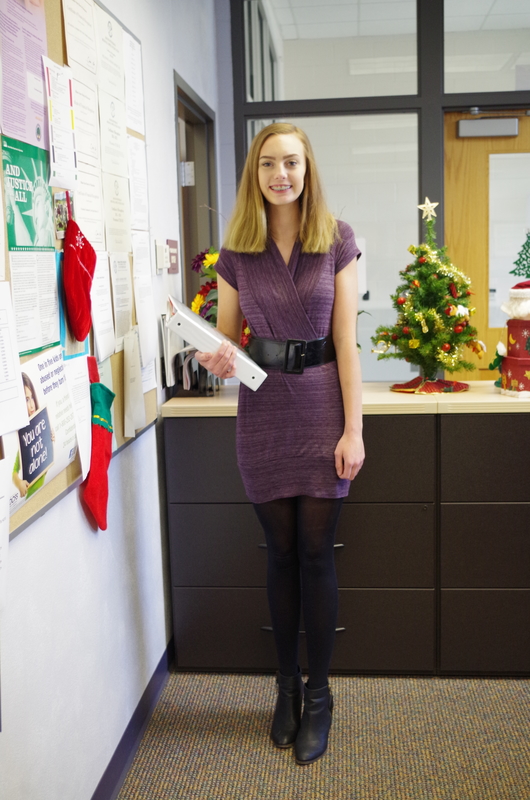 Elay Penkava - is interested in becoming a Marine Biologist or Zoologist. 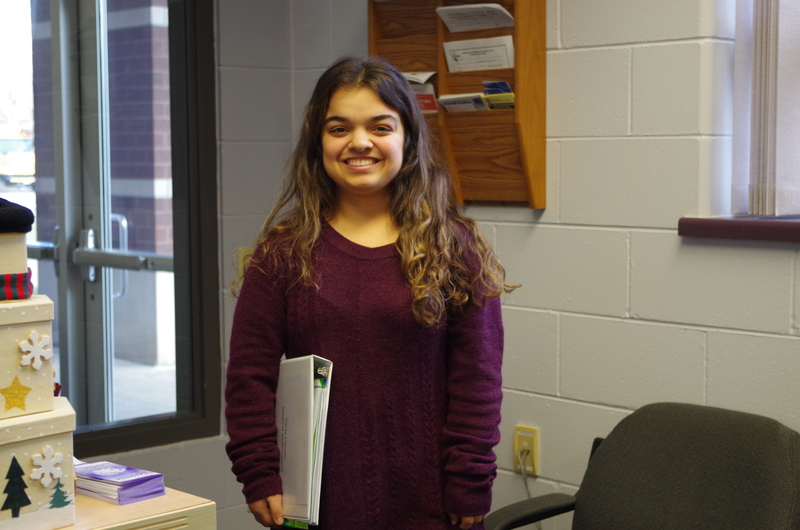 Paula Cimino - She is still deciding at this time...she loves animals and people.  Planning on attending RVC. 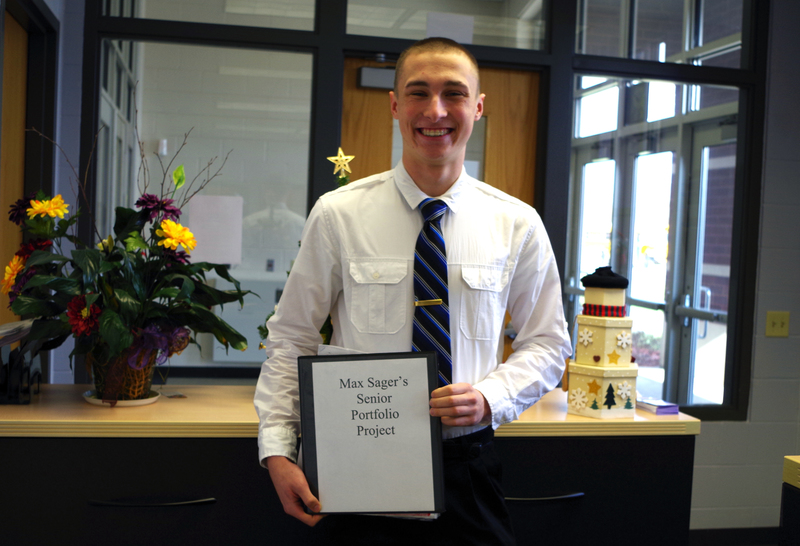 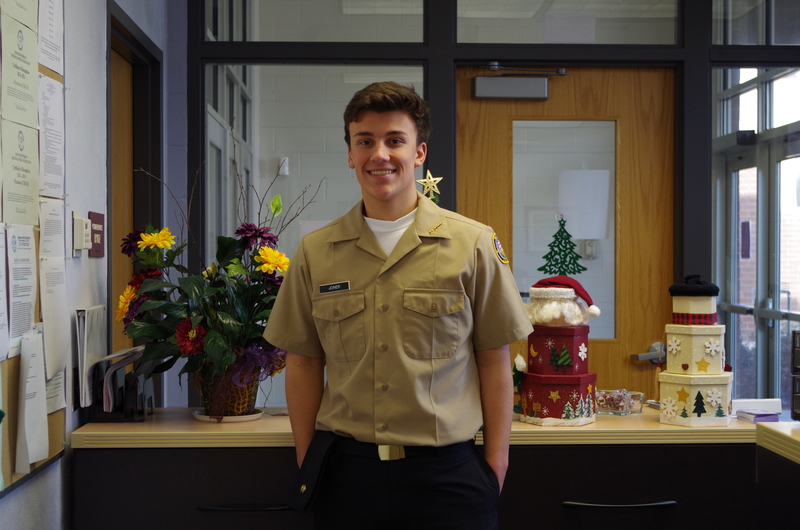 Logan Joiner - has been in JROTC and wants to be a Marine because he enjoys the physical challenges. 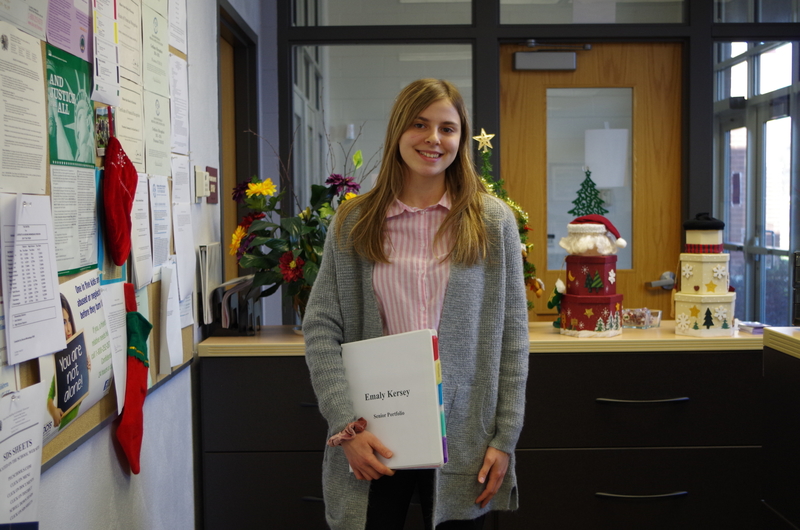 Emaly Kersey - will be graduating early, working, and then attending NIU in the Fall.  She wants to go into the Finance field. 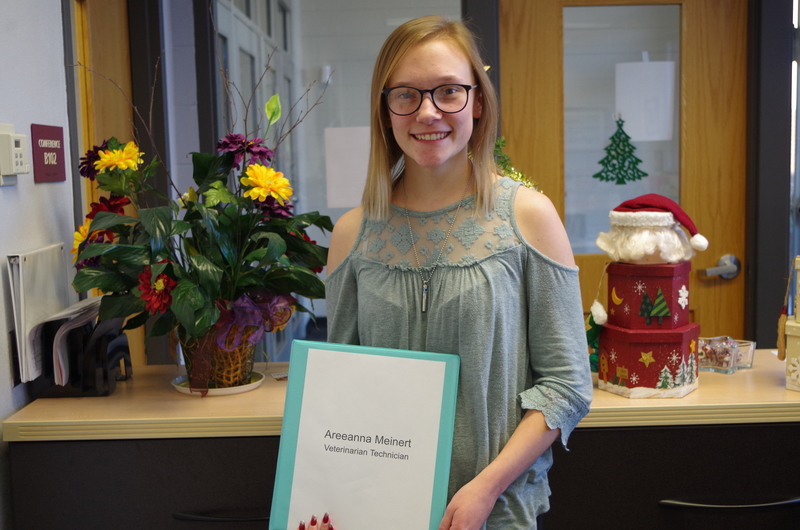 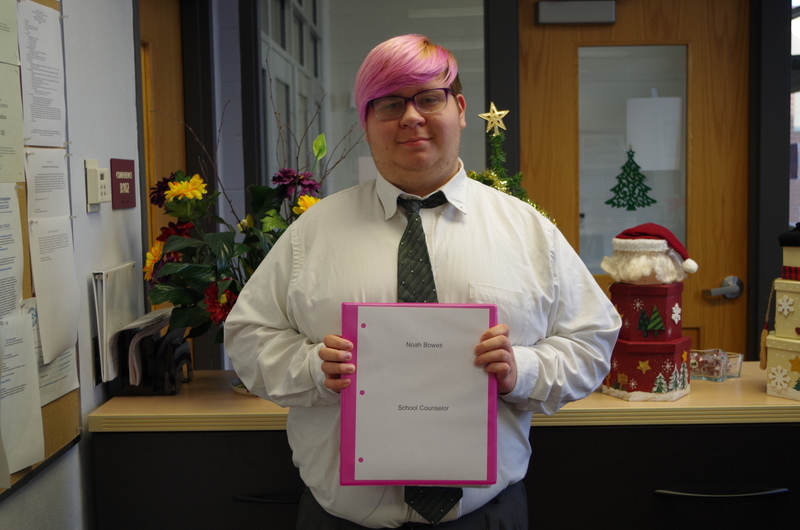 Noah Bowes - Wants to go into the workforce and save money for college. 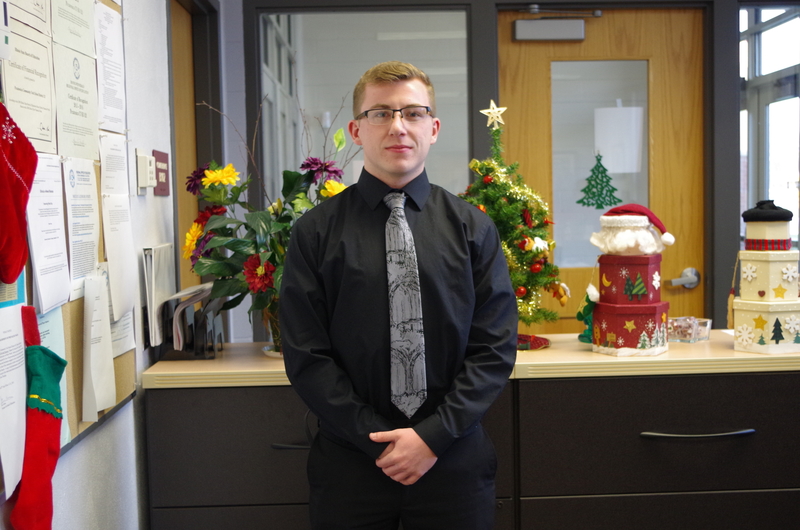 Aiden Larrabee - Wants to be a auto mechanic.  We sure need more of those! 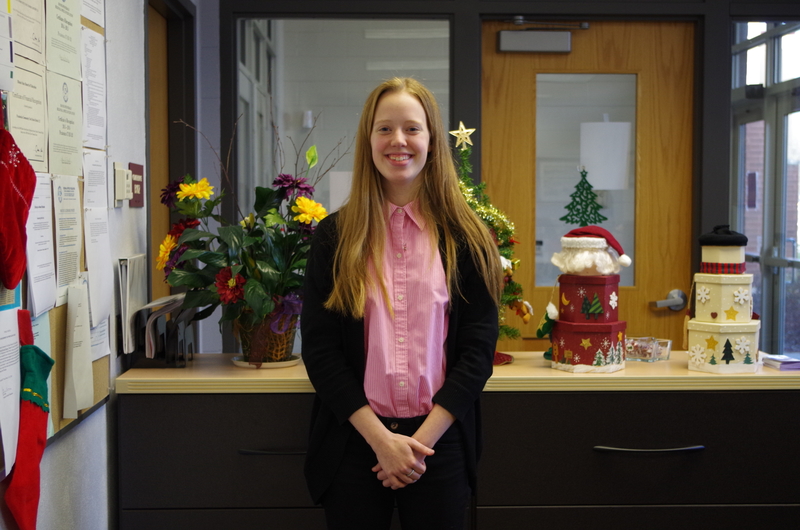 Renee Carr - Wants to become a Psychologist - She took a psychology class and fell in love with psychology.