It is with great pride to announce the following have won the PHS January Student of the Month Award: Senior – Thomas Standard, Junior – Zachary Linder, Sophomore - Colton Vinger, and Freshman – Emma Daly! 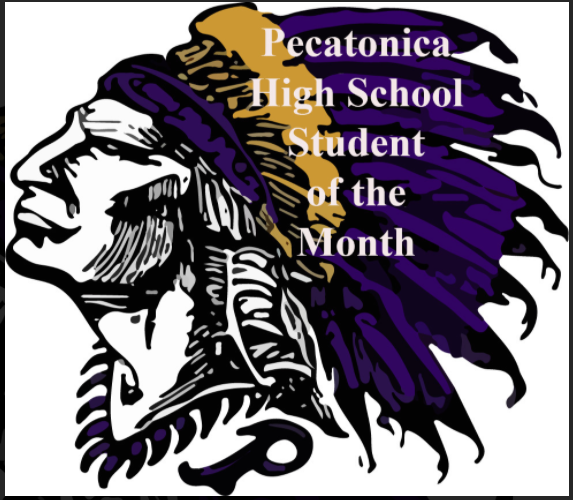 Just a reminder as this game was changed. Varsity girls basketball will be at Pearl City tonight at 6:00. This will be varsity only. NO JV GAME.

The academic bowl match against Eastland today has been canceled due to weather.

PEC #321: On behalf of the district, we want to wish our students, families, and community a joyous and safe winter break!! Students will return January 4, 2022.

PEC #321: Due to high winds, there may be some downed trees and power lines that could alter or delay bus routes. We will continue to monitor and communicate if there are more specific details. Be safe!!

PEC #321: Due to concern of possible volatile weather, tonight's Pecatonica Board of Education Meeting has been postponed back to Monday, December 20, 2021 at 7:00 PM in the High School Media Center. Thank you for your understanding. Be safe out there!!

PEC #321: Elementary students and staff will return to in person learning on Monday, December 13th following their normal time schedules and bus routes.

It is with great pride to announce the following have won the PHS December Student of the Month Award: Senior – Grace Sommerio, Junior – Piper Swiss, Sophomore - Lily Baer, and Freshman – Tori Bahr! 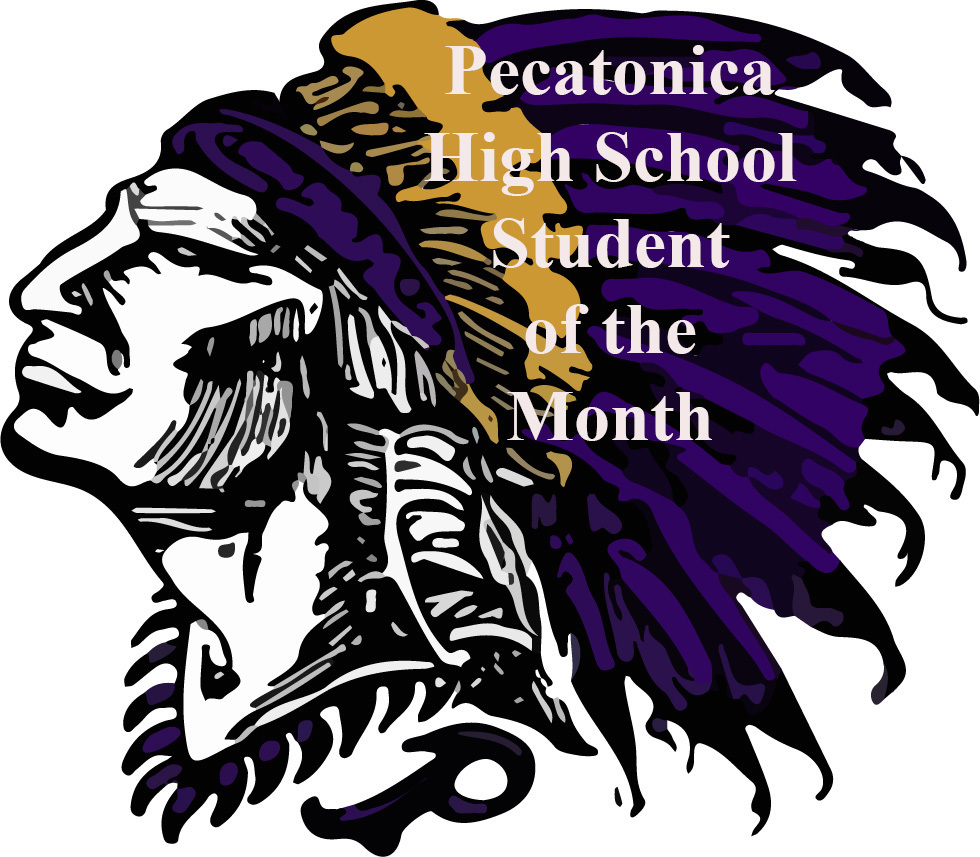 We apologize but the NFHS broadcast may be unavailable tonight. Please see information below from NFHS. As you may have seen on the news, Amazon Web Services is currently experiencing outages across the east coast. Like many other major services (Netflix, Disney+, Slack, etc.), our site is being affected. According to Amazon, they have identified the root of the issue and are actively working on a resolution. Until they have fully resolved the issue, some broadcasts on our site may not stream and/or fans may not be able to view them.